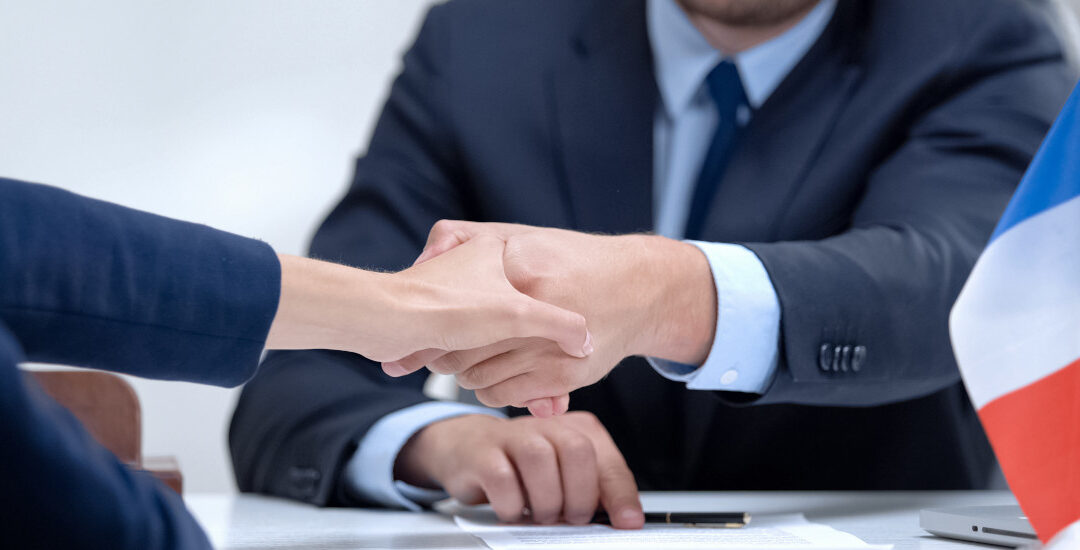 On 4 February 2022, after around 13 years, France and Denmark finally concluded an agreement to avoid the double taxation of income tax. However, the agreement is not yet in force. Both countries have yet to complete the legislative process – in France the parliamentary vote on approval and ratification is still pending. The Ecovis experts explain the most important points.

What are the most important details of the new tax treaty?

The main provisions generally follow the standard provisions of the OECD tax treaty model, except for those relating to private pensions. However, under article 17.2, private pensions may in certain circumstances be considered taxable in the source country.

Which companies are affected by the tax treaty?

Article 4 of the treaty includes a specific definition for French partnerships or similar entities. Such entities will be considered resident in France if:

Concerning the definition of a permanent establishment, article 5 includes the new concept of dependent agent as included in the MLI (a person who habitually concludes contracts or who plays the principal role leading to the conclusion of contracts, which on a routine basis, are concluded without significant modification by the foreign enterprise).

We can support you if you have any questions about the Franco-Danish tax treaty or wealth and inheritance tax.
Vanessa Raindre, Tax partner, ECOVIS France MD Legal, Paris, France

Contrary to the previous Franco-Danish tax treaty, which attributed the right to tax dividends only to the country of residence of the recipient, the new treaty states that dividends are also taxable in the source country. The withholding tax rate shall not exceed 0% if the beneficial owner of the dividends is a company that directly holds at least 10% of the company paying the dividends throughout a 365-day period, or 15% in all other cases. Specific provisions are also included if dividends are paid from income or gains derived from real estate through an investment vehicle established in France or Denmark.

The right to tax interest and royalties is exclusively attributed to the country of residence of the beneficial owner (articles 11 and 12). Payments received by an individual resident of a contracting country under the social security legislation of the other contracting country may be taxed in that other country (article 18).

The treaty provides for the non-application in tax matters of non-discrimination or most favoured nation clauses contained in other agreements or treaties concluded elsewhere by France and Denmark (article 23, par. 7). In terms of the elimination of double taxation for France, the treaty refers to the tax credit method as a general principle. However, it provides for a derogatory and specific double taxation elimination mechanism for private pensions falling under article 17 par. 2 (the tax credit is granted by the source country of the income as opposed to the country of residence).

The background of the new tax treaty

The first tax treaty signed between France and Denmark on 8 February 1957 was cancelled in 2008 by Denmark, with effect from 1 January 2009, due to a disagreement on the taxation of pensions. Since then, Demark had been the only EU country with which France had no tax treaty.

This situation was notably detrimental to Danish companies providing some types of service to French entities, as the payments were subject to withholding tax in France under local French law (Article 182 B of the French tax code).