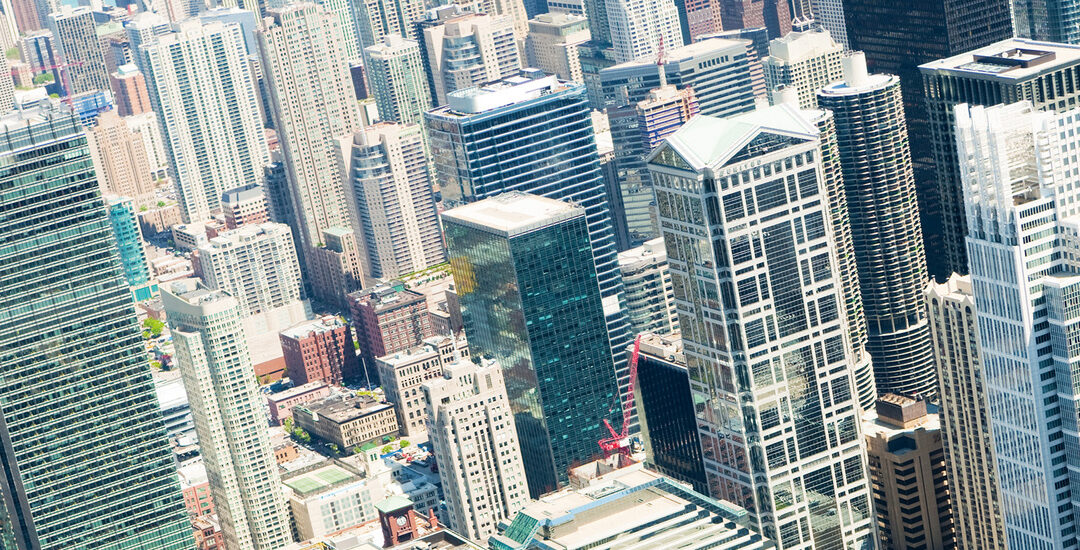 Non-U.S. investors who purchase U.S. real estate often utilize non-U.S. entities in the ownership chain to avoid exposure to U.S. estate tax. Shares of a non-U.S. entity are not considered U.S. situs assets and are not included in a non-resident decedent’s estate tax base, so non-U.S. investors often title U.S. assets (either shares of a U.S. corporation or other tangible assets) in the name of a foreign entity.

Non-U.S. residents often wish to transfer ownership of U.S. real estate to their children at some point after the asset is purchased, and owned, through a foreign entity structure. In many instances, the children are U.S. residents. Transfer of a non-U.S. entity by a non-resident to a U.S. beneficiary is tax free in the U.S.

The U.S. resident beneficiary receiving the foreign entity shares must be aware of consequences of the non-U.S. entity owning U.S. real estate. The sale of U.S. real estate by a non-U.S. entity will result in U.S. corporate income tax. When the corporation liquidates, the distributed liquidation proceeds will often result in additional taxation at the shareholder level. As a result, U.S. recipients should consider domesticating the foreign entity once the shares are received. This can generally be done on a tax-free basis from a U.S. perspective. Since the foreign entity is often incorporated in a tax-free jurisdiction, its “exit” from the jurisdiction can be done with no foreign tax.

After domestication, the U.S. owner can elect to treat the new U.S. corporation as a Subchapter S corporation (“S Corp”) for U.S. tax purposes. S Corps are generally not subject to U.S. income tax. Instead, S Corp gains or losses are taxed in the hands of its owners. Once the S Corp holds the real estate for at least five years, sale of the real estate will not result in U.S. corporate tax, but will be taxed entirely to its shareholders.

This planning tool presents a tax efficient way to pass U.S. real estate to U.S. recipients without income or gift taxes. The asset can then be held and sold later without incurring double taxation in the U.S.