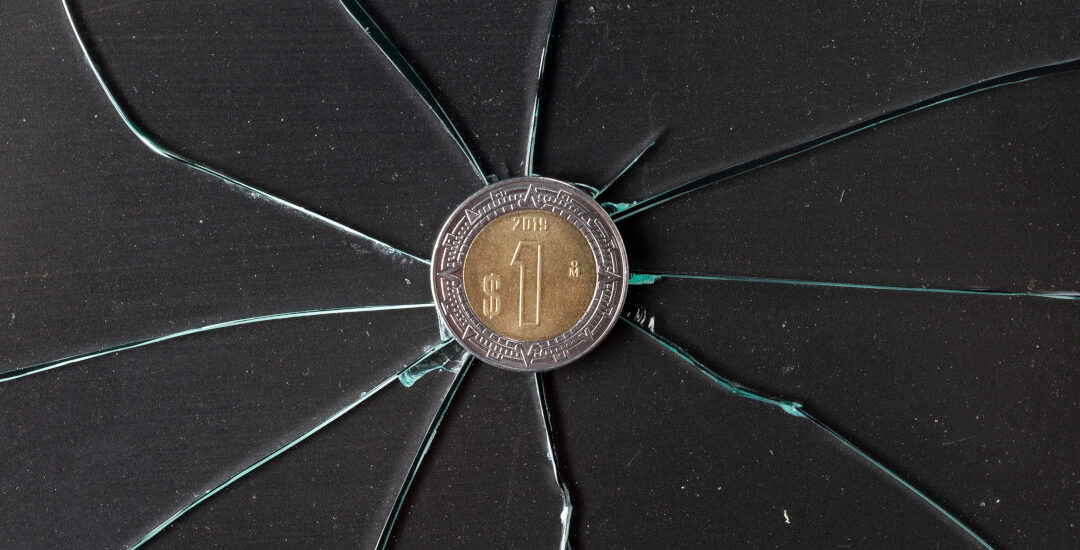 Inflation and deflation are economics terms used to describe an increase or decrease in the value of money, relative to the amount of goods and services that money can buy.

Financially, inflation is the reduction in the value of the purchasing power of a monetary unit, which manifests itself when an individual purchases significantly fewer goods and services with the same amount of money, over time. It is the constant and widespread increase in prices, goods or services, or the decrease in the purchasing power of the currency. It occurs when the quantity of money increases faster than the quantity of goods and services.

The general economy has fluctuated in such a way that it experiences inflation, a loss in the purchasing power of money over time. Inflation means that the cost of an item tends to increase over time otherwise the same amount of money buys less of the same.

The phenomenon of inflation occurs when current economic pressures and the anticipation of future events cause the demand for goods and services to exceed the available supply of said goods and services at current prices, or when the available supply is limited. due to low productivity or market restrictions. These persistent price increases were historically linked to wars, famines, political instabilities and other specific events.

Effects of inflation on the Mexican economy

To understand how this economic process behaves in our country, it is necessary to explain that there are different types of inflation and focus on two: I) general or conventional and II) underlying. The first is determined by the increase in costs of products and services at the internal and external level, while the second is calculated by the increase in prices only at the internal level.

In December 2021, the nation reflected an increase in prices of 7.35% due to high prices in the international market. Therefore, it ranked fifth among the countries with the highest inflation, surpassed only by Argentina, Turkey, Brazil and Russia.

On the other hand, the United States, Mexico’s main trading partner, recorded an index of 6.8%, placing it in sixth place. Another important aspect is the pandemic, which has had a variable impact on the Mexican economy. Initially, it curbed the demand for various products and, consequently, there was a drop in their prices. However, with the global economic recovery, the supply chains for the supply of products and services to our country (mainly large-scale transportation and the importation of food and raw materials) slowed down. An example of this was the rise in the cost of chips for the manufacture and assembly of automobiles, caused by a lack of distribution. It should be noted that the sectors that benefited from the pandemic were the pharmaceutical, technological, food and electronic commerce sectors. Conversely, the hospitality industry, traditional commerce, tourism and the automotive industry reduced their income internal context Internally, underlying inflation occurs, which refers to the increase in prices of products and services that are made within the country. At the end of last year, a 5.94% rise in domestic prices was reported. It is important to point out that this phenomenon is greatly influenced by government decisions on the payment of taxes, services and regulated products, such as gasoline.

A fact that also impacts inflation is climate change since agricultural production is reduced and causes the scarcity of some products. Therefore, there is greater demand and increased costs, both internally and externally. As mentioned above, the accumulated inflation for the year 2021 amounted to 7.35% and accumulated as of July 2022 is 8.15%.

How does this situation affect?

For the purposes of NIF B-10, the environment is considered to be inflationary when inflation accumulated of the three previous annual exercises is equal to or greater than 26% (average annual rate of 8%) and, furthermore, according to the economic forecasts of the official organisms, a trend in the same direction is expected; and in this situation, it is necessary to proceed to the Reconnection of inflationary accounting – before the change from a non-inflationary economic environment to an inflationary one. This establishes that the accumulated effects of unrecognized inflation must be recognized in the periods in which the environment was classified as non-inflationary. Based on NIF B-1, Accounting changes and error corrections, said reconnection must be done retrospectively. This means that all the effects will have to be recognized from December 31, 2007.

In terms of scope, there is a divergence between NIF B-10 and IAS 29, Financial Information in hyperinflationary economies, since the latter only requires recognition of the effects of hyperinflation. Although the NIC mentions several references to qualify a economy as hyperinflationary, the most objective parameter indicates that this occurs when the Cumulative inflation over three years approaches or exceeds 100%.

For its part, NIF B-10 requires that the effects of inflation be recognized in the information whenever its effects are considered relevant,  which occurs when said inflation is equal to or greater than the 26% accumulated during the three previous annual exercises.