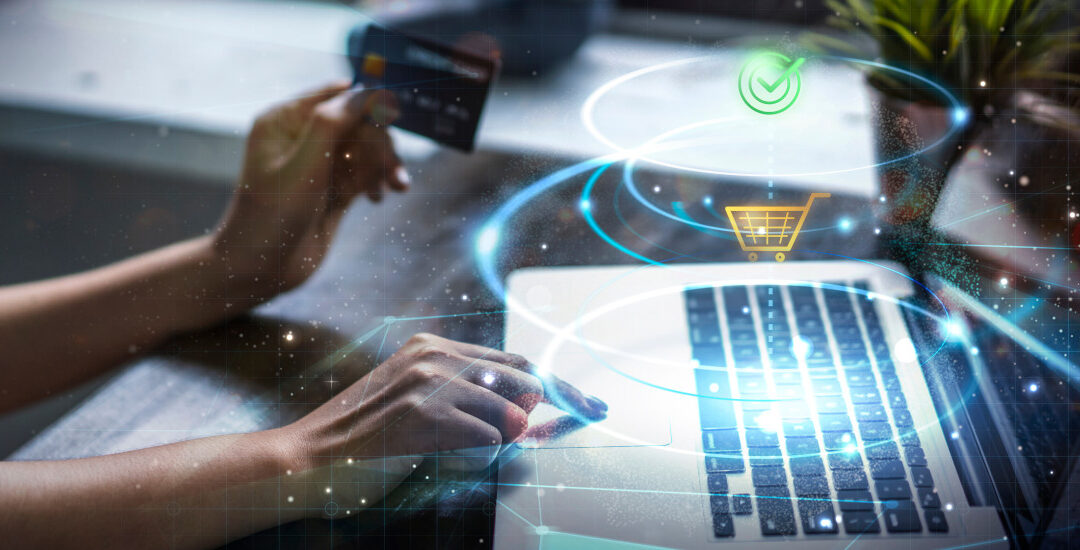 Electronic Invoices [by the initials in Spanish] – FEL – promote greater agility in accounting records and in Guatemala since January 1st, 2023 FEL will be the only means available for the issuance of tax documents. Since July 1st, 2022, all taxpayers of the General VAT Scheme are incorporated, and Small Taxpayers who were not yet registered in the Electronic System will have six more months to join such system, by doing so, paper or physical invoices are eliminated.

Guatemala is not an exception in Latin America to implement 100% Electronic Invoicing, which will cause the role of accountants and auditors to change significantly, who must have a review and analysis approach, rather than an operational approach.

For those who keep account records, as well as for international auditing firms such as ECOVIS, that carries out Due Diligence in order to qualify potential suppliers or Contractors of international Groups, or for acquisitions and mergers, the electronic tools of theTax Administration [by the initials in Spanish] -SAT- have helped, which include: Tax Solvency reviews, Unified Tax Registry [by the initials in Spanish] – RTU – reviews, and others. These electronic tools allow the complete validation of the information, without the possibility of the data being altered, since the data is updated online.

Since 2019, different economic sectors have been incorporated into FEL Electronic Invoicing in Guatemala, including Government providers and professional services suppliers, which promotes transparency and traceability of transactions.

By Decree 7-2019 SAT made available the Electronic System for Small Taxpayers, initially incentivizing them through a payment of 4% instead of 5% on monthly sales bases to those who adopt this System.

As of May 31st, 2022, those who in numbers 351,932 Small Taxpayers have embraced this online modality, because it does not have a cost, since electronic documents may be issued from the SAT web site and from the mobile application -APP – set up for this purpose.

On May 23rd, 2022, Government Agreement 125-2022 was published, which contains the Regulations of the Tax Simplification Law to update the procedures in the cases of Small Electronic Taxpayers, including the Agricultural Scheme, enforcing the use of electronic systems and establishing as a prerequisite the FEL Electronic Invoicing System.