Hidden dividend: What the new law means for companies in Poland 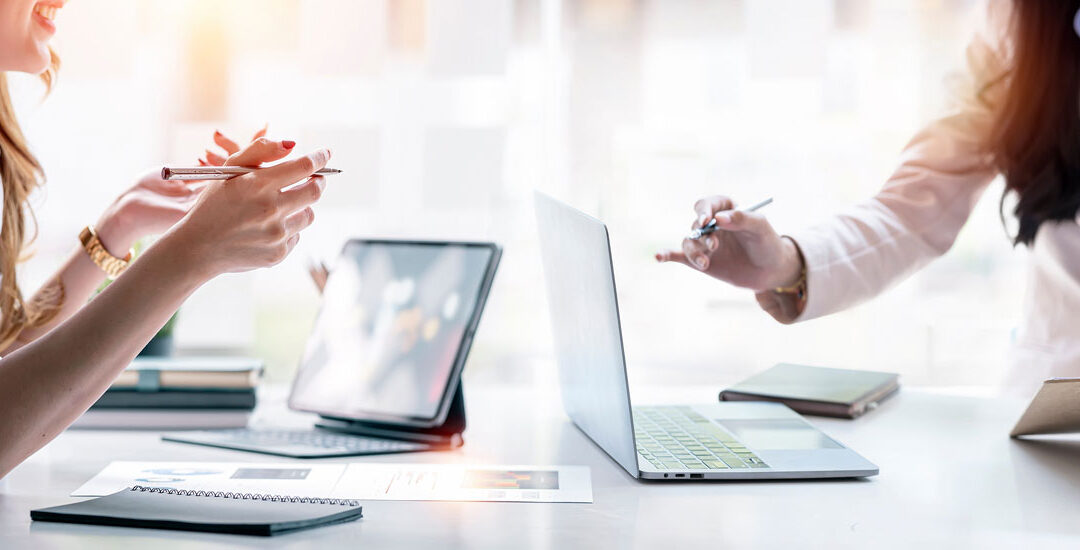 A new law on the treatment of hidden dividend is due to come into effect from 1 January 2023. This can lead to a reduction in total deductible expenses for companies in Poland. As the law is vague, sometimes incomprehensible and the regulations are inappropriate, the Ecovis experts know that the Ministry of Finance is planning corrections.

However, there is no established definition of a “service performed by a related party”, which immediately casts doubt about what the legislator intended. It can be assumed that such costs could even include the costs of employing a shareholder by way of an employment contract, explain the Ecovis experts.

What is to be considered a hidden dividend

The costs incurred on such services would be classified as a hidden dividend in any of the following situations: 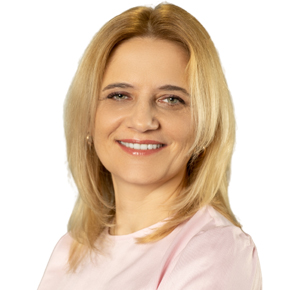 There are many unanswered questions about the law on hidden dividend. We will keep you up to date.
Agata Wleklińska, Tax advisor, ECOVIS LEGAL POLAND Law & Tax, Warsaw, Poland

However, the hidden dividend regulations (for the second and third cost categories i.e., irrational expenses and costs involving the use of assets) provide for certain exemptions in terms of the amounts involved. The costs will not be tax deductible if the sum of those costs in a given financial year is higher than earnings before tax in that financial year. This means that if the relevant costs do not exceed the profit earned by the taxpayer in a given financial year, the remuneration paid would probably not be considered a non-deductible hidden dividend.

Unfortunately, this exemption does not apply to the first cost category. Therefore, if the amount or timing of a cost is related in any way whatsoever to the profit earned by the taxpayer, the cost cannot be deducted (regardless of the amount).

The problem with the new regulations

The problem with these regulations is that they are opaque. It is not clear, for example, whether the widely used turnover-based commission system will also be considered a hidden dividend. The fact is that turnover is not the same as earnings, although the terms are closely related, and there is no doubt that the tax authorities favour a broad approach to interpretation in their tax rulings.

The second category covering the origin of a hidden dividend payment relates to rationality. Unfortunately, in these cases, the tax authorities are unlikely to show compassion or understanding and are likely to challenge the rationality of each reason for any expense involved.

Finally, based on the definition of the third category of hidden dividend, a taxpayer could not deduct the costs of using a property that was owned by its shareholder before the taxpayer’s incorporation.