A Japanese Consumption Tax (JCT), equivalent to VAT, was introduced in April 1989. Since then, the standard tax rate has gradually increased to 10%. In addition, an 8% reduced tax rate was implemented from 2019 for certain goods and services.

Effective from October 1, 2023, the Japanese consumption tax system will be significantly reformed with the introduction of a new JCT invoice system. This tax reform serves as a turning point, becoming a VAT system similar to that in Europe, from the following three perspectives:

Any business entities wishing to be a “JCT Invoice issuer” must register for a Consumption Tax ID number at the tax office. Registrations can be submitted from October 1, 2021 to March 31, 2023. 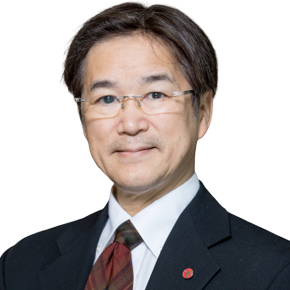 We know the details and would be happy to advise you on the implementation of the new consumption tax system in Japan.
Kazuhiko Chiba, CPA – Certified Public Accountant, ECOVIS APO, Tokyo, Japan

Only a “JCT Invoice issuer” will be able to issue a JCT Invoice. Each invoice must have: